What do you and some of the World’s Greatest Athletes have in common?  You are about to get scanned with the Insight Millennium!!

When Olympic Decathlon Gold Medallist Dan O’Brien – in front of camera crews from NBC, ABC, and Fox news affiliates – said, “If it were not for chiropractic, I would not have won the Gold Medal,” he captured the hearts of thousands of new chiropractic patients. 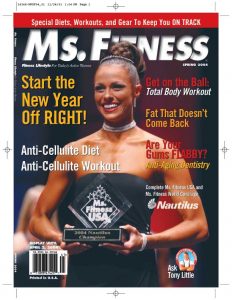 The Insight technology used at Toyos Chiropractic is also used in many professional team locker rooms and among the most elite athletes in the world. Just a few are the Indianapolis Colts, Baltimore Ravens, Detroit Lions, Houston Rockets, Philadelphia 76ers, San Diego Padres, Shaquille O’Neal and Lance Armstrong.